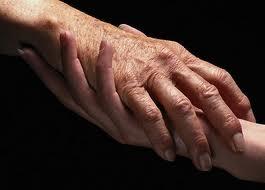 In December, the Bailiff announced that the Grand Priory of England and Wales had identified, through its two charitiable bodies, two specific projects that we have promised to support. These are the Bankura Old People's home in West Bengal, which provides a safe home for 46 elderly people who are affected by leprosy, and the Rainbow Children's home at Vizianagaram in Andhra Pradesh. This provides care for 44 children from leprosy colonies in the region, and will also enable the rescue of a further five children affected by leprosy.

Commanderies were asked to support these two projects in a special appeal so that we can help to keep them open. Both projects are run by the Leprosy Mission, but our financial support for them both is essential.