A further donation to the Grand Priory’s Lebanon Appeal was received towards the end of October from Ethan Bradley MLJ, a member of Mersey Commandery, currently living and working in Singapore. Ethan completed a sponsored walk of the island (113.7km or 70.65 miles) and raised £912, which the Trust will make up to £1,000. The walk took just under 28 hours to complete (27 hours, 53 minutes to be precise). Ethan was accompanied by Tom Buttling (raising money for the Singapore based charity Transient Workers Count 2, which promotes equitable treatment for migrant workers in Singapore) and, for part of the route, by Portuguese national Pedro da Silva and American Josh de Sio. Ethan’s efforts were the more heroic because he fractured his hand a few weeks prior to commencing the walk, so had to wear a plaster cast.

Ethan was aided in publicising this initiative by his Commander, Chevalier Charles Marshall KLJ. Our thanks go to all who contributed so generously. The Trust will send a cheque for £1,000 to Aid to the Church in Need (ACN) for relief and reconstruction efforts in the Lebanese capital of Beirut. 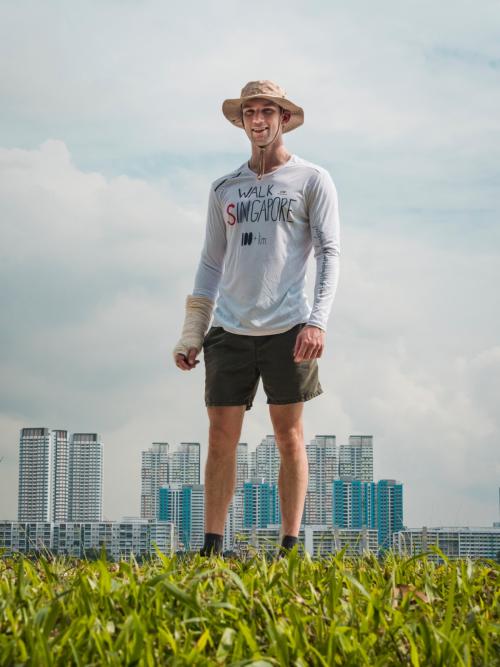 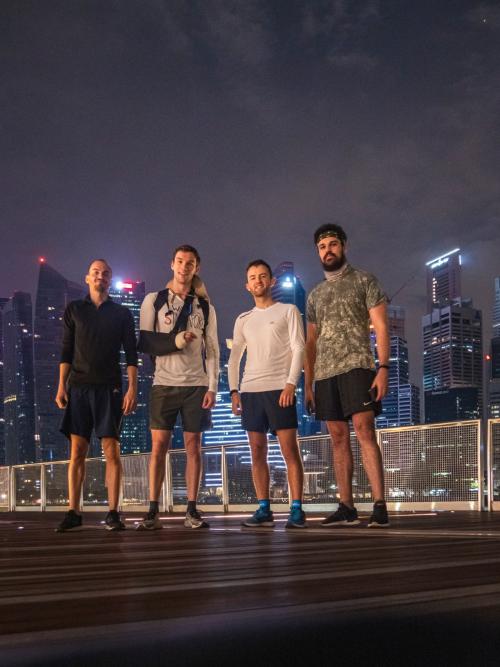 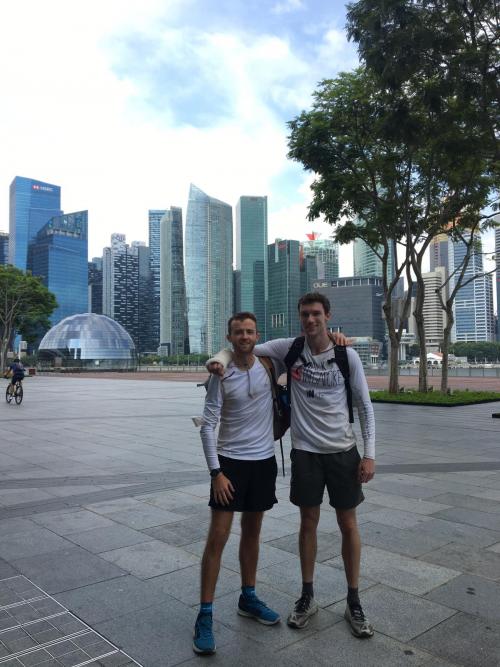